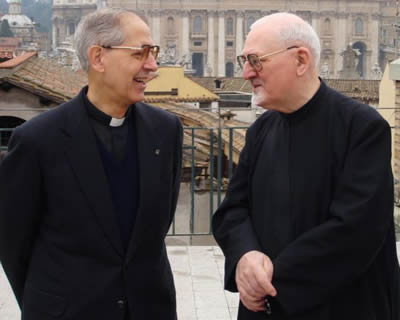 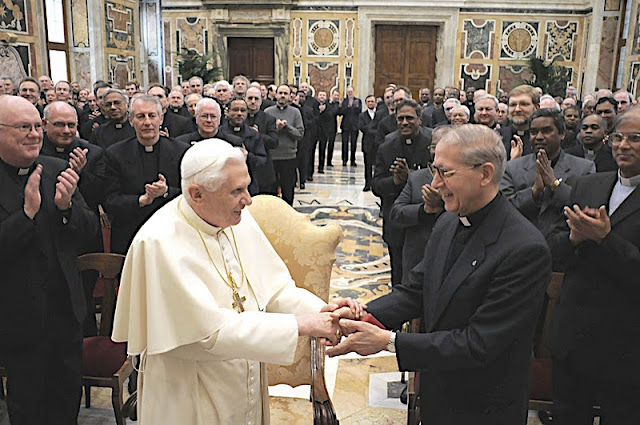 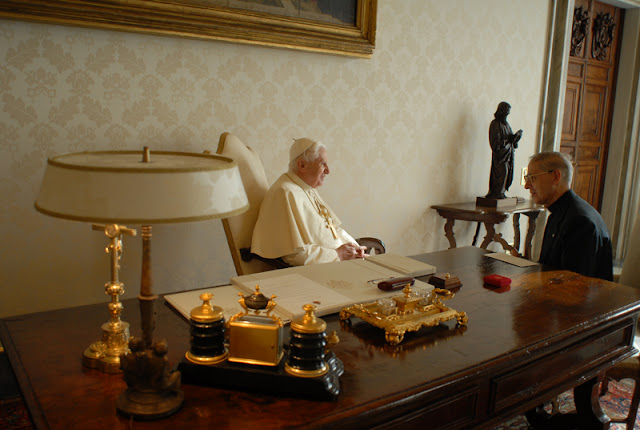 MASTER-MIND of the Council of Trent. Laynez was a Jesuit by allegiance, and a Jew by race. This is very important. And it’s the result of Laynez being a Jew, when this was brought to light in 1593, that the Order passed a statute that NO JEW COULD EVER BE IN THE JESUIT ORDER AGAIN. This is VERY important. This is why Weishaupt was not a Jew. It was against the constitutions of the Order for a Jew to be in the Order.
Martin: And what relation does Weishaupt have to all of this?
Phelps: Weishaupt was the promoter of the Illuminati, with the House of Rothschild, for the punishment of the Catholic monarchs of Europe, and the Pope, for suppressing the Jesuit Order.
So, Weishaupt did not act alone. Weishaupt was under the supervision, at least initially, of Jesuit General Ricci, who died in 1775 in Italy. Weishaupt was under orders.
Martin: Who is Jesuit General Roothaan?
Phelps: Jesuit General Roothaan was the General of the Society from the 1830s to the mid-1850s. Jesuit General Roothaan was the one who oversaw The Secret Plan At Chieri, of which Leone overheard and then wrote about.
Martin: So this is KEY to what we are talking about?
Phelps: Extremely key.
Martin: And who is Peter Beckx?
Phelps: Peter Beckx was the Jesuit General in the late 1800s and early 1900s. He was the one who gave the order and oversaw the sinking of the Titanic.
Martin: Let’s talk about that now. Why have you drawn the historical conclusion that the Jesuits sank the Titanic?
Phelps: Because they benefited. And they were present, on site, on the ship, prior to it’s sinking. When we have a powerful organization that is working together, such as the Jesuit Order, and the power that they had prior to their suppression, and that they had never changed, and they are still working toward a World Government under the Pope, we look for the Jesuit Order in these national crises that arise—and in this issue, the Titanic.
We must ask the question: Even though we can’t place where they are at the moment, did the Jesuit Order benefit from this? And the answer is: Yes, they did.
They benefited because it paved the way for the establishment of the Federal Reserve Bank, which they own and control, by proxy, through the Knights of Malta, with their various trusts and so on. They never own anything outright; they always own it through a trusted third party.
How do we know that the Jesuits control the Federal Reserve Bank? Because the Federal Reserve Bank was used to finance the second “Thirty Years War”—from 1914 to 1945—in which everything that transpired fell out for the benefit of the Vatican, everything.
Then, of course, when we discover that the most powerful man in Ireland, the Jesuit Provincial Francis M. Browne, was on the Titanic taking pictures of all those who would be going down. And then, right before it departs Queenstown, Ireland, to set out for the North Sea, “the lucky priest departed off the ship” in the words of Martin Sheen, who narrated Secrets Of The Titanic. 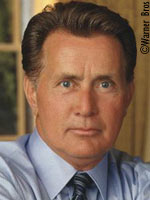 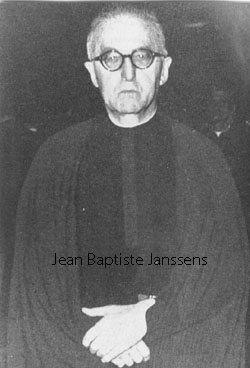 Buddhists have always been the enemies of the Jesuits. When the Jesuits took Japan in 1873, what did they do? They outlawed, they made it so that the government of Japan would not support the Buddhist religion anymore. Buddhism has ceased to be the state religion. So they’ve always been the enemy of the Buddhists.
The other thing about the Vietnam War is that it created a $220 billion dollar debt for the American people, and that debt was incurred by the Congress, who borrowed that money from the Jesuits’ Federal Reserve Bank.
So the Jesuits made big money. They killed lots of “heretics”. They preserved the CIA.
Because, remember: the CIA was initially founded and set-up by one particular man, Reinhard Gehlen, who was a Nazi General, who was Hitler’s most sinister General. And so, he incorporated all of the Nazi intelligence apparatus into the CIA in the West. It was also incorporated into the KGB in the East. They were called “Freedom Fighters”; they were really working for the KGB, these SS, Nazi men. If the Jesuit General controlled the KGB, he controls the CIA.
Kennedy was getting in the way. Kennedy also did not want the voucher system for public schools, of which George Bush is a great promoter. The Vatican wants the American taxpayer to pay for Catholic schools because, remember, Roman Catholicism, left to itself, without government support, crumbles. It has nothing to offer. There is no freedom of speech, no freedom of press.
THE CATHOLIC PEOPLE DON’T OWN ONE SQUARE FOOT OF CHURCH PROPERTY. THEY DON’T OWN ONE BRICK OF THEIR CHURCHES. IT’S ALL OWNED BY THE HIERARCHY.
They are simply to obey their hierarchy, and in America that’s not good enough. Catholic people don’t want that in America. Catholic people, for the most part, enjoy freedom of press, and freedom of speech, and freedom to make a profit; all of those things the Vatican does not want. A case in point is all of South America and Central America.
Martin: Well, why do you think—other than the fact that there have been 100-200 people killed who knew anything about the JFK assassination—why do you think it’s never come out?
Phelps: Because the American branch of the Knights of Malta, of which McCone was a member, Henry Luce was a member, William F. Buckley was a member, Lee Iacocca was a member, Cartha DeLoach of the FBI was a member, etc. They control the 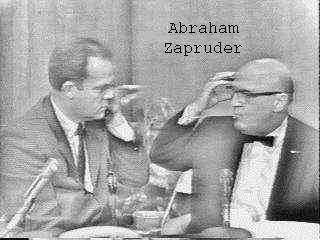